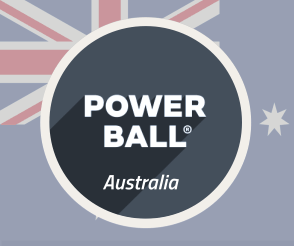 Australia Powerball, one of Australia’s biggest lotteries, is drawn once a week on a Thursday night holding an AUD$80 million jackpot record from 2009. Powerball is a lottery operated by New South Wales Lotteries in New South Wales and the Australian Capital Territory, Tattersalls in Victoria and Tasmania, Golden Casket in Queensland, the South Australia Lotteries Commission, and Lotterywest in Western Australia.

The Australian Powerball is one of the most popular lottery games in the country and offers several tiers of prizes in every draw. In Division 1 prize players are required to match six numbers drawn from a pool of 40, plus one Powerball number drawn from a pool of 20. Apart from the jackpot, there are eight other prize tiers; players can even win a prize for matching a combination of just two main numbers and the Powerball number.